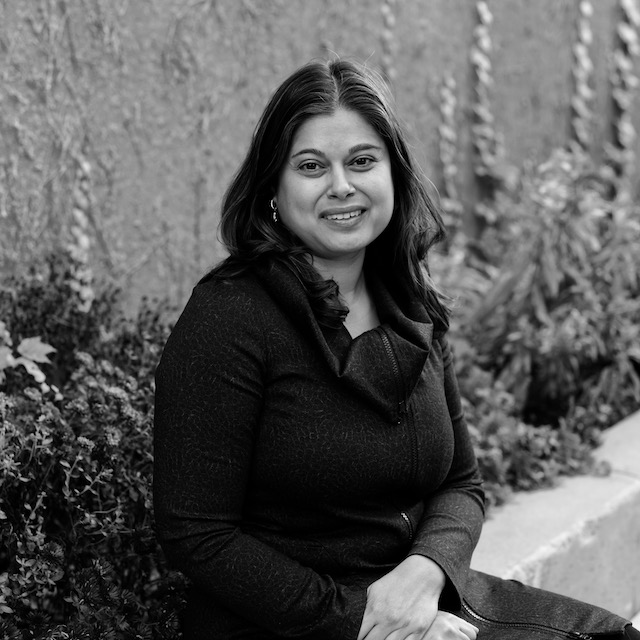 Irus Braverman’s recent book Zooland is a wonderful read on a topic that is of both historical and current interest—zoos. How should we view zoos given the frank admission by all, including zoo advocates, that zoo animals are captives, forced to forgo what would otherwise be a superior existence in order to serve the pedagogical and conservationist agenda that zoos have cultivated as justifications for their existence? These animals have been conscripted as “ambassadors for their species” (P. 8) and are in a sense turned into “body doubles”—“stand-ins for the real animals” and their wild habitats about which they are supposed to be raising awareness (P. 58). Perhaps zoos are effective at raising this awareness. Braverman is distinctly agnostic on the question of whether zoos are generally a good or bad thing.

Legal historians will be interested in the shift Braverman describes from zoos as sites of entertainment, a variation on the old menagerie style collection of animals, preferably exotic, that would then perform various colonialist and empire-building functions, to the (arguably) more laudable conservationist rationale and its accompanying practices often targeted at educating adults and children about species and habitat decline and destruction. The real animals are “just the hook” as one of Braverman’s interview subjects, Jim Breheny of the Bronx Zoo, puts it. (P. 41.) They are meant to draw you in. What they draw you into, as Braverman’s book details, is a world of contradictions. Braverman calls what she has found a Foucauldian “power of care,” minute in its regulation of the daily lives of zoo animals and profound in its reach into such fundamental aspects of the animals’ lives as the question of which animals are allowed to reproduce and which are not, which will be put on board “Noah’s Ark” and saved and which will not. The regimentation of the animals’ lives serves another disciplinary end: “Whereas once zoos were in the business of entertainment through taxonomic exhibitions,” Braverman writes, “now they discipline the public into caring about nature.” (P. 90.)

Braverman locates the origins of the shift from the American zoo’s focus to conservation and care in the 1970’s. The Endangered Species Act of 1973 is an important marker, as it prohibited zoos from obtaining new animals from the wild. This put pressure on zoos to coordinate their efforts and their animals in an attempt to maintain a maximum amount of genetic diversity in their animal populations using the “living founders” that came from the wild. (P. 14.) Although only 10% of American zoos belong to the organization, much of the book focuses on the practices of the Association of Zoos and Aquariums (AZA) and the role it plays accrediting zoos and coordinating this kind of activity through its cooperative breeding programs. “Through its accreditation standards, the AZA effectively establishes a legal ‘zooland,’ wherein only accredited members may participate in the collaborative conservation project,” writes Braverman. (P. 154.) One chapter is dedicated to describing the way that the self-regulation of the AZA interacts with a web of often indirect state and federal law that can apply to zoos. Another is devoted to the Registrar of the zoo, the administrator whose job it is to ensure compliance with all regulations and keep track of documentation related to the animals. This position came into existence at the end of the 1970’s and corresponds to the more general shift to an arguably more humane and certainly more heavily bureaucratized and professionalized environment in which at least accredited zoos currently operate.

Contradictions under the “power of care” are myriad and readily recognizable to anyone who has ever been unsettled by a visit to the zoo. First there are “the very un-junglelike smells of hot dogs and popcorn.” (P. 38.) These and the wide variety of items available for sale in the gift shop must surely prevent every visitor from feeling that he or she is having a true naturalistic experience. As a geographer as well as a law professor, Braverman is attentive to issues of place and space. So, for instance, she documents the way that mock habitats are designed to look “natural.” Yet a tremendous amount of work goes into achieving that effect—exit signs that are not too distracting or well-disguised fire sprinklers. Braverman refers to “the zoo’s dual work of producing nature and obscuring its production as naturalization,” a doubly artificial process of producing nature and then hiding the traces of that production. (P. 25.) The exhibits also erase any trace of the human animal. To do otherwise would ring of the old racism in diorama displays of humans who were thought by Western Europeans to be closer to animals and fit objects of display.

Braverman describes and provides photographs of holding areas where zoo animals spend a great deal of time being controlled and cared for, old fashioned cages, a space not meant to be seen by members of the public yet actually preferred by some of the animals. Further contradictions involve the efforts that are made to preserve the wildness of the animals—no one would be interested in seeing the animals if they were like domestic pets; they need to retain their wildness to retain their allure—but yet zoo animals are not allowed to hunt or kill other animals, unless those other animals are very low down on the food chain. In their natural habitats most of these animals would only be seen fleetingly. Yet at the zoo visitors are disappointed if they do not get good opportunities to see the animals. So as one interviewee, Buffalo Zoo architect Gwen Howard, put it, “it’s really a kind of staged reality. You force them to do the thing they would naturally do, [but to do it] in a prime viewing spot.” (P. 77.) Exhibits are designed to maximize views and “encounters” with the caged animals yet minimize exposure to unpleasant smells and actual physical danger.

The most striking contradiction highlighted in the book is the way that although zoos currently justify themselves using a conservationist rationale, when push comes to shove, they actually steer away from the protection of the most endangered animals. The AZA divides zoo animals in green, yellow and red populations, where red populations are most at risk. If there are too few individuals in a red program for the species to be sustainable, they are not eligible for collaborative management in the inter-institutional breeding programs. As one interviewee put it, “Having a pair of rare endangered species that no other zoo has won’t do us any good.” (P. 163.) So much for Noah’s Ark. This undermines in quite a serious way the zoo’s commitment to conservation and does not jive well with the claims made by zoo professionals that “[o]ther purposes, such as making a profit and surviving as institutions, are … relatively marginal in comparison to the protection of wildlife.” (P. 184.) Ex situ or out-of-nature conservation that happens within the zoo’s walls is supposed to ultimately support in situ or in-nature conservation out there—that is the whole idea behind the justification of the ambassador’s sacrifice.

Braverman does an admirable job of walking the line between zoo advocacy and condemnation and tracing an important historical and cultural shift in the self-understandings of those involved in the increasingly bureaucratized and professionalized institutional care and control of zoo animals. One gets a sense from the book and the voices of her interview subjects that zoo professionals really do care about these animals, probably more intensely and more intimately than any zoo critic ever will, they would probably hasten to add. The book puts forward their perspective fairly and with a great deal of compassion. On the other hand, it is steadfast in highlighting the contradictions and problems with zoo messaging that many of us have experienced and have probably only dimly perceived on a visit to our local zoo.