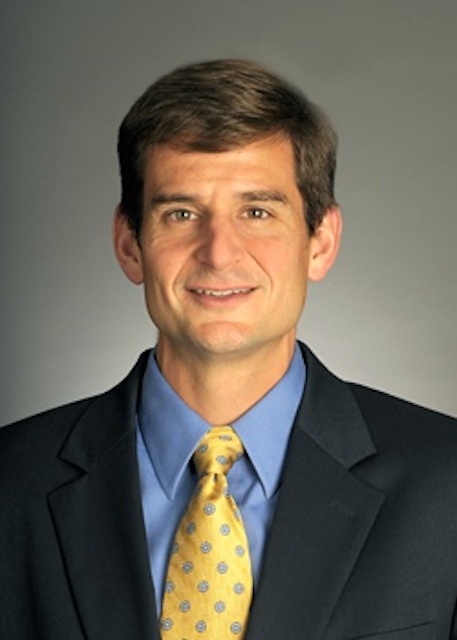 Tomiko Brown-Nagin’s Courage to Dissent: Atlanta and the Long History of the Civil Rights Movement is an exceptional work of legal history.  It is at once emotionally moving, richly detailed, and consistently insightful in its exploration of the varieties of ways in which law and social activism intersect.  In this “ground-level view of legal history,” a diverse collection of black activists in Atlanta—lawyers and non-lawyers, elites and non-elites, men and women, young and old—take center stage.  Brown-Nagin carefully chronicles the experiences of these local people, showing how they struggled not only with those who sought to defend Jim Crow, but also oftentimes with each another.  At the same time, Courage to Dissent connects the local story to developments that swept across the national legal and constitutional landscape during the civil rights era.  One of Brown-Nagin’s great accomplishments in this book is to convey the subtleties of the shifting tensions and alliances within black Atlanta’s activist community between the 1940s and 1970s, to connect this local story to the national scene, and to do all this in a narrative that is engaging and powerful.

In previously published articles, Brown-Nagin has made important contributions to our understanding of the dynamics of civil rights activism and litigation.  The central theme of much of this work has been an exploration of the persistent yet constantly evolving divisions within the African American community on civil rights goals and tactics, with a particular emphasis on the role of lawyers and litigation in creating and challenging these intra-racial divisions.  These articles not only explode simplistic assumptions that there was a monolithic African American community united behind the NAACP’s Legal Defense Fund (LDF) as it pursued its historic litigation battle against Jim Crow, they also identified a more complex matrix of fissures and tensions within black society than had previously been recognized.

Courage to Dissent pursues these same themes, yet the long format of a book gives Brown-Nagin an opportunity to present a story that is both deeper and broader.  The book is filled with fascinating details about the civil rights movement in Atlanta, including numerous terrific character sketches of its leading figures.  The book also allows Brown-Nagin to present something of an intergenerational epic, with each generation of activists giving rise to new reform movements that both build off and critique choices and achievements of the previous generation.

At the heart of the book is the concept of  “pragmatic civil rights.”  Brown-Nagin introduces this useful term to describe the ways in which local civil rights actors developed their own vision of reform, which was often in tension with that of the national NAACP.  “Pragmatism,” she explains, “privileged politics over litigation, placed a high value on economic security, and rejected the idea that integration (or even desegregation) and equality were one and the same.”  Atlanta’s pragmatic civil rights leaders felt LDF lawyers were too tied to the courts.   While they saw a role for litigation (many of Brown-Nagin’s pragmatists were, in fact, lawyers), they felt that LDF’s commitment to school desegregation suits did not always serve the larger cause of advancing racial equality.  Pragmatists targeted a wide variety of issues, including not only schools but also voting, political empowerment, access to public accommodations, housing, and jobs.  And they used whichever tools they found best suited to the task—litigation, lobbying, negotiation.

Brown-Nagin divides the era of the “long” civil rights movement, beginning in the 1940s and continuing into the 1970s, into three periods—three generations of civil rights activism each with its own distinctive intra-racial dynamics of class and ideological tensions.  The first period focuses on local African American elites and their sometimes tense relationship with the national NAACP in the 1940s and 1950s as they sought to maintain their own commitment to more flexible and less ideological approaches to civil rights reform.  The next period begins in dramatic fashion with the student sit-in movement of 1960.  The rise of direct action protest obviously challenged the white power structure across the South.  But in Atlanta and elsewhere the students who embraced these tactics also challenged the assumptions of the older generation of black civil rights leaders on both the local and national levels.  This period also gave rise to an approach to grassroots civil rights lawyering in which activist-lawyers sought to break down the distinction between legal advocacy and social activism.

The third and final phase of civil rights activism in Brown-Nagin’s account begins in the early 1970s when a group of social welfare activists, whose ranks were populated largely by poor African American women, took on the new black establishment.  The civil rights movement had opened up significant space in Atlanta politics for black voices, and by the 1970s the most powerful of these voices was a coalition of black middle-class professionals and sixties-era student activists who were now moving into the political mainstream.  One of the points being pressed by this new black establishment was that the LDF’s uncompromising drive to integrate schools was misguided, and that the focus should be on ensuring black control over the schools, which would lead to improved educational opportunity.  This in turn led to a new divide within the black community, since many poorer African Americans were unwilling to give up on the integrationist ideal.  The justification for integration embraced by social welfare activists during this period was thoroughly pragmatic: integration was valuable because it offered the best way to lift up the most desperate of Atlanta’s black children.

Courage to Dissent is an exemplar of historical excavation and analysis.  Through her case study of Atlanta during the long civil rights movement Brown-Nagin gives voice to strands of racial reformism previously overlooked or dismissed.  This book is a truly impressive accomplishment.