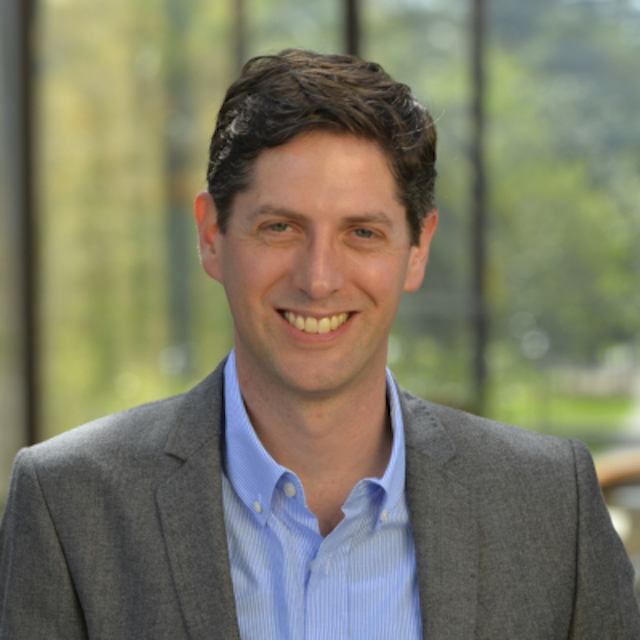 We usually consider affirmative action (or to use the current Hebrew term, “corrective discrimination”) as a vehicle for correcting historical wrongs and achieving greater social equality. Ofra Bloch’s Hierarchical Inclusion, however, reminds us that these are not essential elements of the practices we have come to characterize as “affirmative action.” More importantly, as a historical reality this has not always been the case. Examining the Israeli example during the state’s first two decades (1948-1968), Bloch demonstrates how affirmative action in Israel was animated by very different motives. In the process, she also complicates the conventional wisdom regarding the Israeli state’s treatment of its Arab minority during the 1950s and 1960s, a period frequently referred to as “the military regime.” Whereas most have focused on armed oppression which characterized this era and property dispossession, Bloch shows how the subordination of Israel’s Arab population was often far more subtle.

Most accounts of affirmative action in Israel begin in the 1990s. Bloch, however, shows how this policy came about far earlier. Mining never before explored files from the Israeli State Archives, the Knesset (Israeli Parliament) Archive and the Labor Movement Archive, Bloch is able to trace the overlooked motives that led the Israeli government to try integrating its Arab population into the workforce (in white and blue collar jobs, in both the private and public sectors) and into higher education. Rather than resting exclusively on egalitarian ideals, the efforts were geared primarily towards four other instrumentalist objectives: maintaining security by ensuring social stability; advancing Israel’s economic prosperity; gaining international legitimacy; and courting the Arab vote.

The idea behind what Bloch identifies as the “managerial function” of affirmative action was to diffuse dissent within the Arab sector and prevent the rise of Arab nationalism in Israel by workforce integration and improvement of material conditions. This, it was believed, would also lead to broader financial prosperity, for Arabs and Jews alike: by integrating its Arab citizens into the workforce, Israel could prevent competition between what had historically been two largely separate economies, while in the process ensuring a cheaper labor force. Constantly conscious of its international image, affirmative action also lent legitimacy to the Israeli government. This was particularly important given Israel’s problematic record concerning discrimination, which was believed to erode the state’s legitimacy even in Jewish circles abroad.

Moving from motives to effects, the measures did lead to change. Particularly during the second decade of statehood (1958-1968), the percentage of Arab citizens working alongside Jews rose from 20% to around 50%. Yet this integration was not spread equally within the Israeli economy. Arab citizens were mostly employed in low paying jobs in the construction, agricultural and hospitality industries. Bloch, however, challenges the conventional wisdom that Israel’s Arab population was only integrated into low-paying, mostly unskilled positions: though still heavily underrepresented, she shows the significant gains within the civil service (from 2.3% in 1958 to 3.6% in 1969) and in higher education (from 0.6% in 1957 to 1.7% in 1970). Though not insignificant, Bloch acknowledges that integration was mostly in the lower ranks of the civil service, and that many Arab university students did not end up completing their degrees. For an array of reasons, true integration in Israel was—and remains—a largely unsuccessful endeavor. Whether the underlying motivations for affirmative action can explain these limits, at least in part, remains an open question.