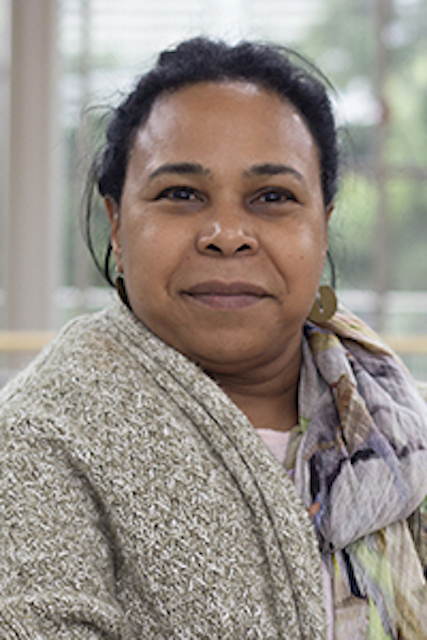 Freedom with Local Bonds: Custom and Manumission in the Age of Emancipation examines the ways in which claims to freedom were interpreted by judges who drew on local custom in contested manumission suits in 19th century Santiago de Cuba. Slavery scholars have long examined manumission in Cuba (known as coartación) as the practice of paying for one’s freedom with fixed instalments and terms agreed upon by both the enslaved and enslaver. Drawing on the Roman law concept of peculium, enslaved people could earn wages and pay a portion of these towards their purchase price. Coartación was one strategy that created a status of conditional freedom. Other manumission strategies included promissory notes of freedom for terms of service, typically conveyed through testament at death and at baptism. Notwithstanding this plurality, Chira shows that coartación accounted for 75% of the manumissions in Santiago de Cuba during the 19th century. Because these were arrangements that stretched over considerable periods of time, the legal status of conditionally freed people was often nebulous and dependent on local customary interpretations of freedom contracts. Although the enforcement of manumission contracts was ultimately a legal matter, Chira shows that jurists depended heavily on local custom to rule in the cases she examines.

The article examines the local bonds, community ties, landholding patterns, and economic exchanges that manumission depended on—given its relatively sparse doctrinal or formalist treatment in the law. In so doing, Chira pushes us to “consider an alternative genealogy of freedom ideologies in the 19th century.” (P. 950.) Cuba was one of the last two nations to abolish slavery in 1886. The aftermath of the Haitian Revolution unfolded simultaneously with the voracious global demand for sugar for mass consumption. As such, 19th century Cuba experienced plantocracy expansion, black repression, and dependence on enslaved labor for sugar. This scenario would not have created the propitious conditions for manumission. Yet as Chira shows, enslaved people had been pursuing individual paths to freedom through the courts throughout the century. In fact, free people of color represented one-third of the population in Santiago de Cuba, and nearly half of its landholdings were owned by free people of color. (P. 959.) As Chira notes, numbers like these tell one story, but they also reveal very little about “the vexed dynamics of manumission.” (Id.)

Freedom with Local Bonds examines two core arguments that will be of interest to legal historians and slavery scholars more broadly. The first is what Chira calls “vernacular legalism,” (P. 953) and the second revisits the contested argument about African slaveholding patterns as “wealth in people.” (P. 959.) Given her interest in local patterns of emancipation and dependency, Chira turns to notarial and judicial archives—particularly in testaments– to unravel the bonds of affective and material debts. Free black women’s testaments reveal “locally specific hierarchies [of clientelism] often structured around segmentary kinship in which power arose from control over people.” (P. 960.) Free black women often paid the price of freedom up front and then recouped their costs through secondary payments from the coartado’s earnings. Other women acted as godparents of black people and children whom they owned. These were complex relationships casting light on processes of emancipation bound by clientelism and kinship. As property is paramount here, Chira turns our attention to the long overdue conversation about African slaveholding patterns as wealth in people raised by Miers and Koptyoff in the 1970s. Local records allow us to confront how formerly enslaved people invested in the enslavement of others—pushing us away from easy conflations of racial solidarity and urging us to consider the ways in which black people “produced emancipation from below through custom.” (P. 962.)

The article concludes by acknowledging the conundrum that many slavery scholars regard manumission as a tool of social control, “designed to discipline enslaved people with the promise of freedom.” (P. 976.) Manumission was an individual remedy, stretched over time, creating tiers of dependency and conditional freedom. It is perhaps unfairly compared with other collective paths to freedom such as revolution and abolition. Through her archival reconstruction, Chira unearths alternative rural paths to emancipation that are not aligned with liberal trajectories of freedom. In so doing, she urges us to expand our notions of freedom and legal activism by showing how enslaved and free people of color actively shaped the working of the local judicial system, producing emancipation through custom.