Telling the Story of Natural Law in America

Stuart Banner, The Decline of Natural Law: How American Lawyers Once Used Natural Law and Why They Stopped (2021). 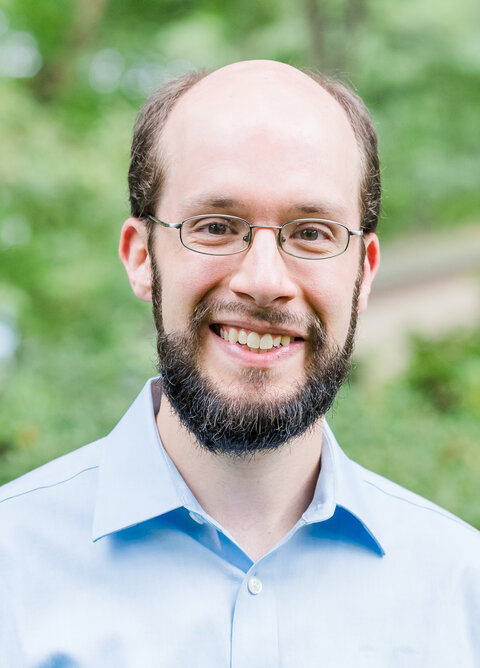 Natural law is a topic that comes up frequently in legal history and legal theory but it has only rarely been the focus of study by American historians. Stuart Banner’s new book, The Decline of Natural Law, about how American lawyers used natural law and why they stopped doing so brings some welcome light to this important subject. A few years ago, the great historian of English law Richard Helmholz bridged the gap from Europe to America with his insightful volume Natural Law in Court. Banner picks up where Helmholz left off, to explore why practicing lawyers and judges stopped invoking natural law (and pointing to the nineteenth century as the key transitional period).

Natural law, as used in this book, refers to the idea that certain principles of law can (and ought to be) perceived by right reason in accord with the nature of things. This was often explained, historically, as a characteristic of God’s design for the world (though natural law as such was accessible to reason without any reliance on special revelation). The title of Banner’s book immediately tells us that his is a declension narrative. In the century-plus that is the focus of his book, natural law went from being a widely accepted part of American law to being rejected as unworkable and naïve.

In the first part of the book, Banner surveys the landscape of American law when natural law was a regular part of the conversation. Banner’s book is not primarily an intellectual history. This is not about the ideas of theorists but about the lawyers and judges who used natural law and about the place of natural law in American legal culture. His exposition of the common lawyers’ worldview is clear, concise, and sympathetic. (It can be profitably read in conjunction with Kunal Parker’s insightful study of common law theory before modernism.) Lawyers believed that the common law was found rather than invented by judges and that it was based on custom and reason—the latter being the domain of natural law. Common law was often thought of as the application of natural law to specific circumstances and cultural instantiations.

In the second part, Banner shifts to describe several factors that contributed to the declining influence, prestige, and acceptance of natural law. Written constitutions took the place of natural law as providing a basis for evaluating the validity of statutes and constitutions. The increase of legal publishing (particularly of reported cases) made it less likely that practicing lawyers would need to turn to natural law as a gap filler. Religion was increasingly separated from law, and natural law with its traditionally theistic assumptions was likewise separated from legal practice.

The final chapters note that natural law declined but never completely died. Its influence lives on, not just among theorists who (though a minority) continue to advocate for natural law in academic jurisprudence. It also has long-lasting echoes in more concrete legal fields. Banner notes Supreme Court’s references to the meaning of life and of liberty in some of its more contentious recent opinions on personal autonomy; he also cites the natural law overtones in international human rights arguments.

Banner writes clearly and concisely. What could easily have become a dense discussion of abstract legal theory stays grounded in the lively arguments and concrete cases of history. Banner’s choice to provide an internal account of the law keeps the text manageable, but comes at a cost. Much of the story of why natural law declined is happening outside the frame. Why did lawyers begin to view law and religion as separate domains in the latter half of the nineteenth century? What drove thinkers like Langdell or Holmes to obsess over natural or social sciences as the model for legal theory? Questions like these would require contextualization in a much broader conversation about American intellectual and cultural history, far beyond the scope of Banner’s book.

Limits notwithstanding, The Decline of Natural Law deserves a wide readership among legal scholars. Any teacher of law would be well-served by thinking with the lawyers of the past about how reason, tradition, and custom shaped the common law system—and how changing beliefs over time shaped and re-shaped the range of possibilities for legal arguments. Legal historians will find this a helpful jumping-off point for study of an important shift in understanding what the law is at a foundational level. Constitutional scholars who debate the historical meaning and ongoing applicability of natural law or natural rights can benefit from a better understanding of natural law’s history. Those inclined more towards theory and jurisprudence will find this a helpful account of how philosophy of law affects practice and vice versa.

Cite as: Lael Weinberger, Telling the Story of Natural Law in America, JOTWELL (December 14, 2021) (reviewing Stuart Banner, The Decline of Natural Law: How American Lawyers Once Used Natural Law and Why They Stopped (2021)), https://legalhist.jotwell.com/telling-the-story-of-natural-law-in-america/.